Oneplus NORD | Oneplus is back to the affordable flagship phone space

on August 05, 2020
When Oneplus launched its Oneplus One, it was a decently priced android phone with a load of features and quality which was all set to compete with the then smartphone market leader, Apples Iphone. 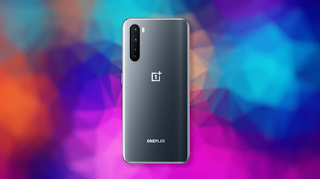 Oneplus one did well in the market because it followed the most advanced yet affordable design theme. I personally believe that whenever useful technology is invented it should be available in an affordable price so that the whole mankind will be benefited with it. Thanks to android, now most of the world population is having a high power computer with rich media/graphics processing features as well as powerful network features in their pockets. Oneplus made the android dream more practical. Their camera was good, image processing was very good, their charging technology enabled smartphones to be truly wireless most of the time(My then smartphone was having a poor battery performance that you could find me near to a power socket using my phone while I charge it.)

Later on, One plus came with flagship killer phones back to back. One thing they forgot along the way of bettering their devices is to keep the pricetag in the affordable range. Even though the Oneplus 8 is loaded with technology, it is quite a costly phone for the common people.

Oneplus NORD is the first step of getting back to where Oneplus started. It is an affordable version of their latest technology packed into a practical smartphone package. Cool Oneplus features like the crisp and clear camera(Oneplus says it is the same sensor from the Oneplus 8), Processing power, Warp Charging technology, 90 Hz Display, The latest Oxygen OS and so on. 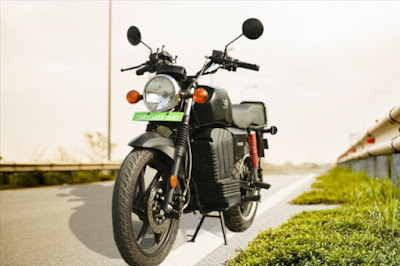 India is the largest electric two wheeler market in the world. Indian two wheeler manufacturers are in fact ruling the global two wheeler market. KTMs, Some BMWs, All of Royal Enfields, Husqvarnas, and Suzukis are manufactured in India. Despite the fact that Indian made bikes are getting exported to many parts of the world. They make a huge profit by selling their products in the home market of India too.  Well, currently we cannot be that proud of the electric motorcycle market because even though there are lot of electric two wheeler companies in Indian market, most of them are off the shelf CKD kits imported from China and assembled in India. Yeah, that's why you see many brand names in ridiculously similar looking electric scooters. One electric literally put a smile on my face when they recently launched their production version of their first electric motorcycle to the Indian market. Firstly, the bike looked like a common mans bike while most of the electric vehicle currentl 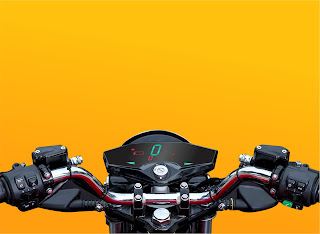 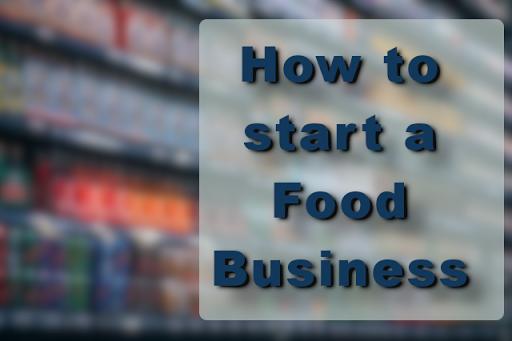 How to Start a food business in India? What are the licenses/registrations you need to obtain before you start?

This is a very economically unstable period for the world. Many people have lost their jobs or they have quit their job to come back to their homeland considering safety. Many of them will be thinking about a self-employment/business idea of their own. The food business is the easiest and evergreen demanding business.  As everyone knows even during the lockdown, all food businesses were allowed to run as it comes under essential service under the Essential Commodities Act. Food is essential and in such critical situations the demand for packaged food us going up since people as less dependent on restaurants amid the Covid-19 pandemic. So here is a list of Licenses you need to obtain in order to start a food business. Starting a food business without these is a punishable offense under respective laws regulating. 1) FSSAI License/ Registration U need to apply for either registration (for firms with turnover up to 12 lakhs) or license (for firms with turnover more than 12 lakh) to the